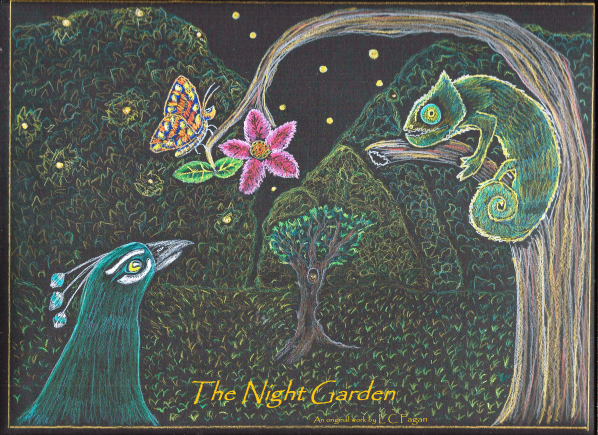 Pandemic, is a word we all probably had in vocabulary and other than science fiction novel spun into an apocalyptic film we perhaps never really gave it its due. Here we are in 2020 and the year seemed to going well, except of course for those individuals in China that sickened and died by the wicked virus. The rest of the planet chugged along like the super train that it is in industry, manufacturing, and last but not least tourism; especially the cruise ship industry. Here we are dusting off our new vocabulary words like: social distancing, self-isolation, self-quarantine.

It would appear that the year 2020 is the year we remember why those ancient religious hermits were living on mountaintops and tucked away from society in the furthest desserts. Were they religious zealots or merely intelligent people hoping to spare themselves a visit from the Black Death? The word quarantine was a result of 14th century Venice attempting to prevent plague from entering their beautiful city. Ships must wait 30-40 days before coming to port in the harbor.

While we are not in the eminent danger of that scourge we are not living the lives we had imagined we would be when winter had released its grip on northern climates. A pandemic can be as unpleasant because the shelves are not fully stocked at the grocery because some folks went into all out panic mode or as cruel as having a loved one succumbs to the dreaded virus. It is to be remembered that if we all adhere to some simple rules than we can all make it out of this alive and that is where I want to be when summer rolls around, alive.

We all have to make sacrifices and postponing an upcoming visit to the dentist seemed wise. Not going to see the physician when an obvious ear infection caused my head to throb was something I was prepared to suffer because not going out and exposing myself to possible infection when my body was already compromised seemed intelligent.

Being the history geek that I am and I do relish a dark tale I have in my personal library The DECAMERON of BOCCACCIO so I fully understand the concept of hunkering down and sitting tight when a bad situation is being rolled out. Understanding the concept and actually living with a pandemic is not the same thing but at least I think I understand we’re doing a lot better.

For one thing we have actual doctors with actual science behind their tests, things like microscopes and blood tests as opposed to some individual calling themselves doctors and wearing pointy masks stuffed with garlic and other herbs to disinfect, disarm the bad vapors. Bad vapors was as about as scientifically descriptive as they could define. Chicken pox leaves the suffer with a smell about their person and I would imagine folks suffering with the Black Death had an odor as their body erupted in boils and continued to putrefy.

Covid-19 may not be the plague, but for those individuals with compromised immunities it is. We should all use caution tempered with intelligence to proceed through these times. And when it is all over we may take time to celebrate its demise along with polio, and small pox. Bubonic plague is still contracted in poorer countries and the illness kills 30% 90% of those infected. Death if it occurs happens within ten days. Vaccines are not full proof and antibiotics are prescribed.

See self-isolation for two weeks sounds better already, think of all the mini projects you can complete. Who is going to drag you out of self isolation while you complete a sewing project, your novel, that painting, that novel you couldn’t find time to read, your kids scrapbook, painting a bedroom, re-tile the bathroom, the quilt for a nursery, the list is endless and only you know how you can fill your proscribed time out from society.